Over the seventeen years I’ve lived in Las Vegas, I’ve written a few times about why I like it. Since it’s been awhile—and I’m still enthralled—I thought I’d take a new look at a few of the things that make me love calling Las Vegas home. 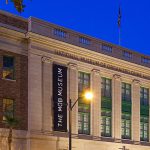 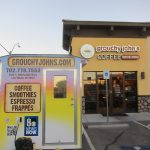 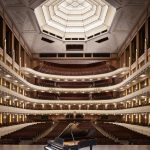 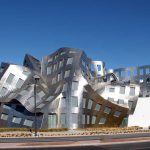 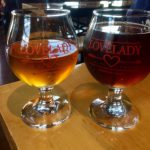